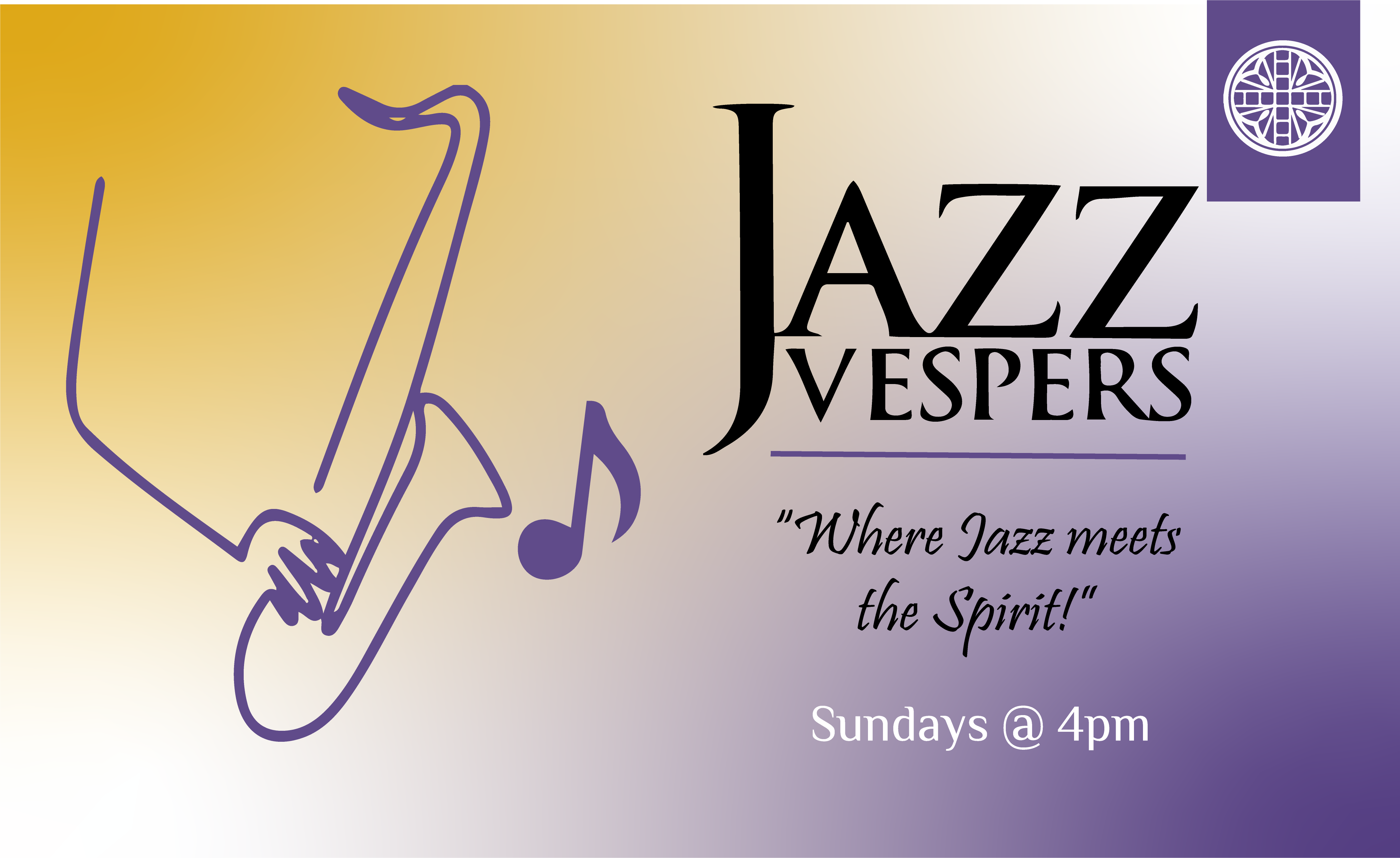 Join us where jazz meets the spirit in our new sanctuary. Featuring local jazz artists and reflections by our ministers.

In 2018 Diane was inducted into the BC Entertainment Hall of Fame.   She was also nominated for an Ovation Award as Musical Director of the Year.

Diane is the musical Director/arranger for the high-spirited Pals Chorus and the musically accomplished Sound Eclectic Choir.

Diane recorded and toured in Canada with Juno Award winning singer/songwriter Gary Fjellgaard and appears on Gary’s CDs Under Western Skies and The Best of Gary Fjellgaard.  Diane’s work with Fjellgaard earned her consecutive nominations for BCCMA’s Keyboardist of the Year.

Theatre credits include her work as musical director of Bittergirl: The Musical for the Charlottetown Festival (2015) Edmonton’s Citadel Theatre (2016) and for the Arts Club Theatre (2017).  Other Arts Club shows include Tapestry: A Tribute to Carole King also starring Denzal Sinclaire and Shari Ulrich and All Grown Up.

Since the fall of 2011, Diane and her cast of stellar musicians have been touring with her signature show Diane Lines’ JUMP! A Celebration of Swing, Boogie, and Jump Blues, with performances in Switzerland, Washington, Oregon, Idaho, Las Vegas and in various venues, theatres and festivals throughout British Columbia.

Diane Lines received her musical education at the Banff School of Fine Arts, the Humber School of Creative and Performing Arts in Toronto, and at Cleo Laine and John Dankworth’s Wavendon Music Program in England.