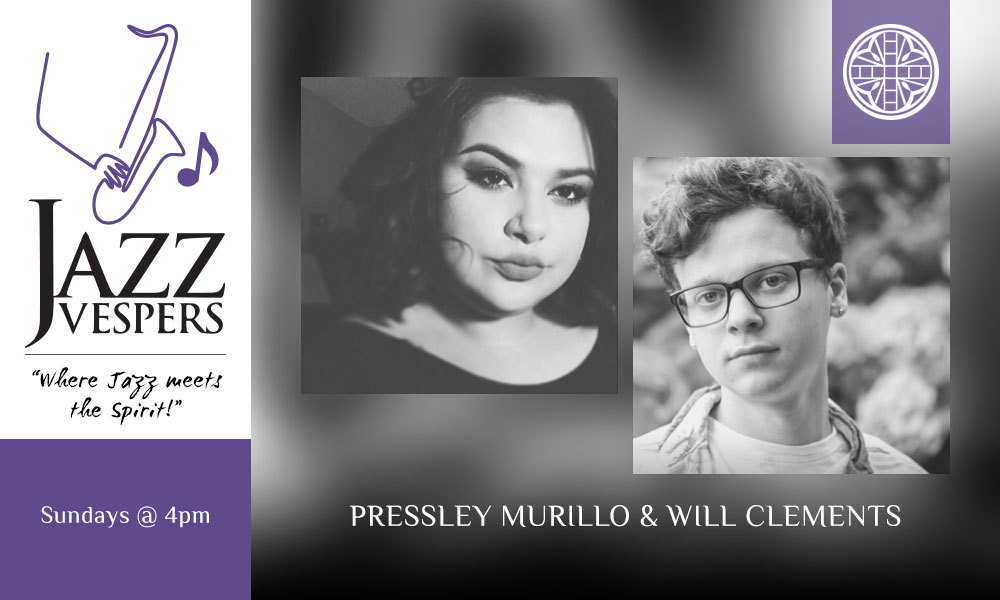 Pressley Murillo hails from Los Angeles, California, USA. While in the United States. she began her studies in voice at Cypress College in Cypress, CA. She studied voice under Dr. Laura Harrison. During that time, she enjoyed not only beginning her studies in jazz with her, but, also gaining introductory knowledge to the study of the larynx.

Pressley auditioned for and was immediately accepted into Capilano University as a Bachelor of Jazz Studies candidate with an emphasis in Music Education. She chose Capilano University because “the faculty there are not only great teachers, but, great musicians as well.”

Her first year at Capilano University was impressive to say the least. She made it into the top two vocal ensembles at Capilano: NiteCap and Narwhal.

Her interests lie not only in jazz, but in the general study of music. She is equally a performer and educator alike (hence Capilano University was excellent choice). She also enjoys the study of Classical music and recognizes that excellent technique in voice is necessary regardless of genre.

Pressley has fallen in love with Canada. Upon her completion of studies at Capilano University, she hopes to immigrate to Canada permanently. She is grateful to work with this fine ensemble and looks forward to many future endeavours!

Will Clements is a 21 year old bilingual jazz vocalist who has performed with several auditioned ensembles including the BCMEA, Envision Rep, and NiteCap jazz choirs. He was granted a full ride scholarship towards the Drayton Harbour Festival Camp in Washington in 2016, and gigs frequently with his jazz trio for local restaurants, conferences and private functions.

Will has shared the stage with many notable artists including, Dee Daniels, Maria Schneider, Ineke Van Doorn, Peter Bernstein, Bria Skonberg, Dawn Pemberton, and more as part of his studies at Capilano University.

In the Fall of 2019 Will released his debut album ‘The Boy Next Door’, presenting themes of love through the lens of a young, queer artist. Featuring some of Canada’s top in-demand session players, Jodi Proznick, Craig Scott, and Colin Maskell, this project was mixed and engineered by Dave Sikula. Several arrangements of popular standards as well as an original composition are featured on the record. Click here to see his website.